Home About Us Login 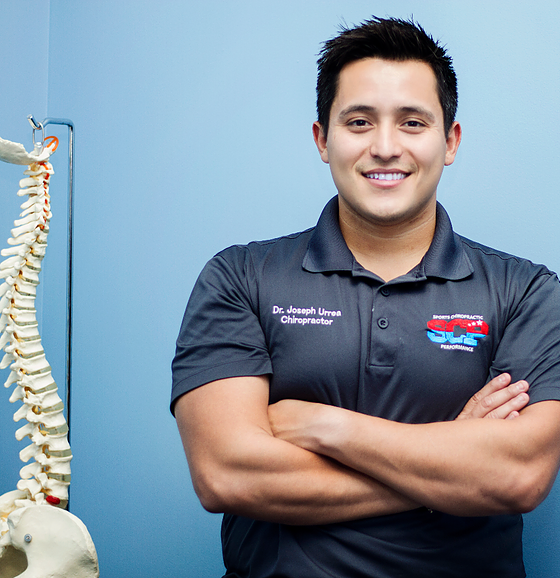 Dr. Joseph Urrea earned his Doctor of Chiropractic at Texas Chiropractic College in 2013. Before that, he received his Bachelors of Science in Kinesiology from Texas A&M University-Corpus Christi and later his Masters of Science in Exercise and Health Science from the University of Houston-Clear-Lake. He also received additional training including a Neurosurgery Rotation at St. Joseph's, an Osteopathic Rotation, and a Physical Therapy Rotation (both in Uptown Houston).

Dr. Urrea grew up in Sandia, Texas (30 miles from Corpus Christi) and moved to the greater Houston area in 2010. His passion for athletics and sports started while he was in high school. During his educational career, he interned with world renowned facility EXOS (formerly Athletes Performance). He learned valuable methodologies on how to provide exceptional chiropractic care along with patient centered rehabilitation. 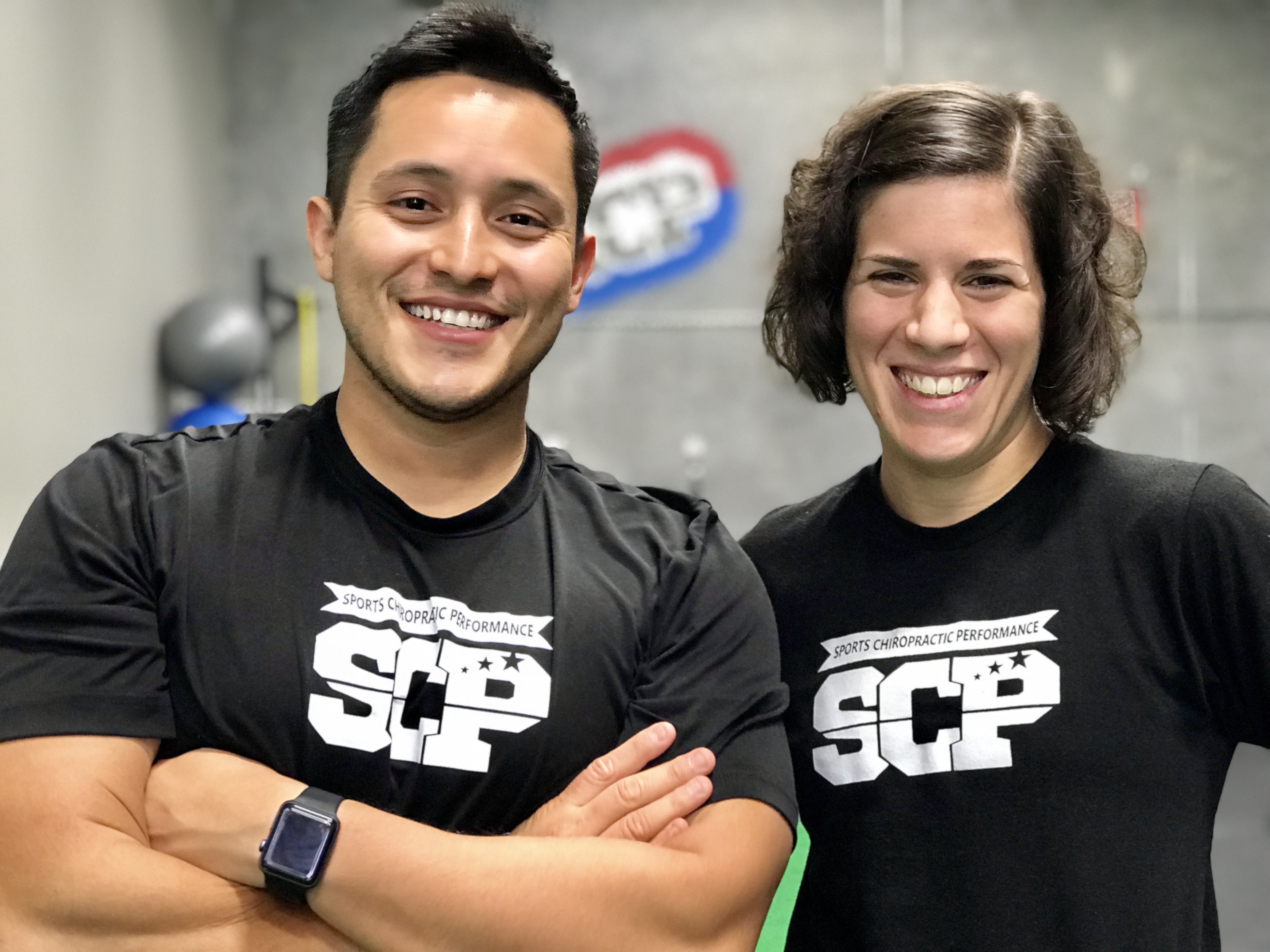 Ashley Shelor is the Brand Manager at Sports Chiropractic Performance. In 2011, she received her Bachelors of Science in Sport Management with a minor in Advertising from the University of Texas. She has experience in the sports industry specializing in social media, event planning, management, and email marketing. In 2017, she continued her education by receiving a Digital Marketing Certification through the University of Houston.

Growing up in Sugar Land, Texas, Ashley developed a love for sports at an early age. She played basketball throughout middle school and high school and remained active through college doing intramural sports and ultimate frisbee. She fell in love with the sport of ultimate frisbee and continues to play now for a club women's team based in Austin, Texas, Texas Showdown. She also is going into her sixth year coaching the Rice women's ultimate frisbee club team, Torque.